During the last century, women have been making an impression in sports and are contributing to different sports. Moreover, serving as an inspiration to other women who want to accomplish in athletics too. According to a survey, 84% of the general sports fans are interested in women’s sport and follow the matches.

However, I would like to take you through a few best female basketball players in 2022 in this writeup. These iconic women have helped put WNBA in the spotlight. Let’s get started and see which female athlete has suited up this game and won the audience’s heart this season.

Breanna Steward managed the University of Connecticut to four national titles in four national championships and was named the Final most outstanding player. She led the Storm to win two championships in 2018 and 2022 and received WNBA most valuable player award. She averages 20 points, 8.8 rebounds, and 1.6 blocks per game and is an efficient WNBA player.

Liz is one of the best female basketball players in the WNBA and currently holds the WNBA single-game scoring record with her 53 points against Dallas Wings in 2018. She averages 16.7 points and 7.6 rebounds per game, which puts her among the best players ever.

Dewanna was recruited by Phoenix Mercury and spent ten productive years with the fifth overall pick of the WNBA Draft in 2009 and won two championship titles. Bonner averages 14.4 points and 6.2 rebounds per game. She stands first in free throws, fourth in field goals, sixth in blocks, and seventh in steals. At the same time, she ranks 10th in 3-pointers.

Candice is one of the best power forwards females in WNBA history. She ranked seven times all-star picks, sixth in the career points, and third in the shooting percentage. Besides, she stands on the eighth rank in career rebounding. Dupree averages 14.5 points and 6.6 rebounds per game.

Skylar is one of the most dazzling Mercury players making her way up to the four all-star teams and three All-WNBA teams in her respective period of six seasons. Moreover, she has ranked first in points and steals and second in assist. Diggins averages 15.9 points and 4.9 assists per game, ranking her in the top twenty in WNBA history.

In more than seventy years of existence, the NBA has seen countless male and female star players who astonish their fans with remarkable performance and earn enshrinement. However, I have tried to evaluate the best female basketball player in 2022 for you in the following list.

I tried to power rank the athletes based on their performance and abilities on the brief research and the players’ current status. There is no analytics or statistics of players based on how good or bad they perform compared to the other in the league. Nevertheless, if you disagree or have concerns with the following list, feel free to leave your valuable annotations below. I will look through it. 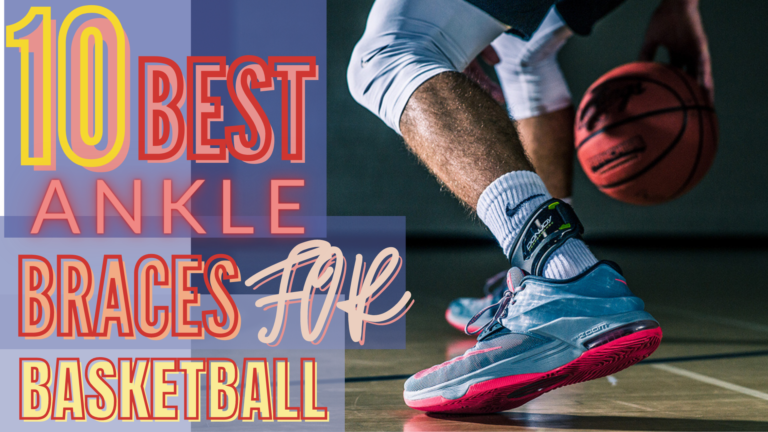 When it comes to basketball, the players can get very aggressive. If you are defending, it gets even worse because you might get stepped on often. To avoid the pain and agony, you can go for some best ankle braces so that the pain can, at last, be bearable during and after the game. To… 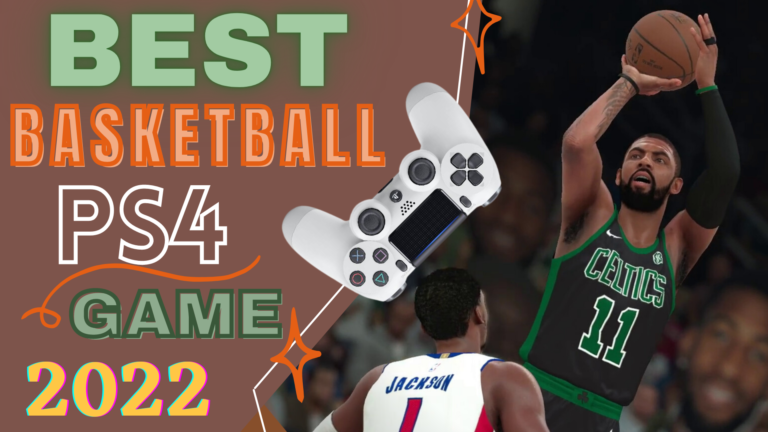 Whether you are a die-hard basketball fan or a casual basketball watcher, there is no question that sports games are among the most played and popular games on PS4 these days. Since basketball becomes part of a digital game, it made the play livable on-screen, giving us access to control, passing, shooting, targeting, and much… 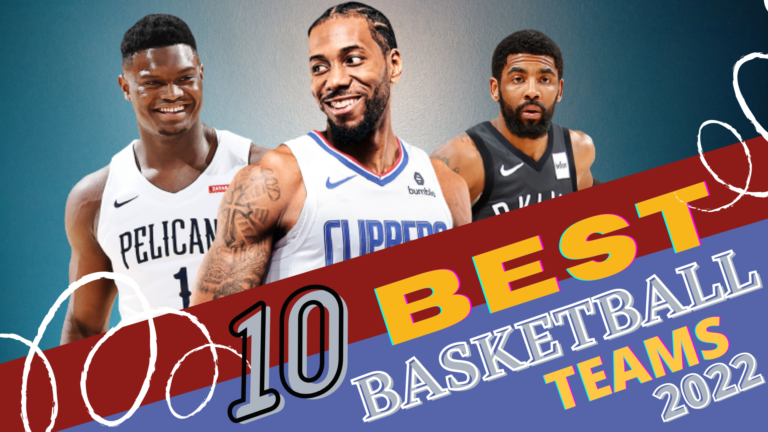 Basketball is all about correct defensive and offensive strategy and employing the right tactics. However, behind every thriving match, there are a bunch of individuals striving to achieve something collectively. The NBA is the third most worthy league worldwide amidst the value of at least sixty billion dollars. NBA boasts one of the largest fan… 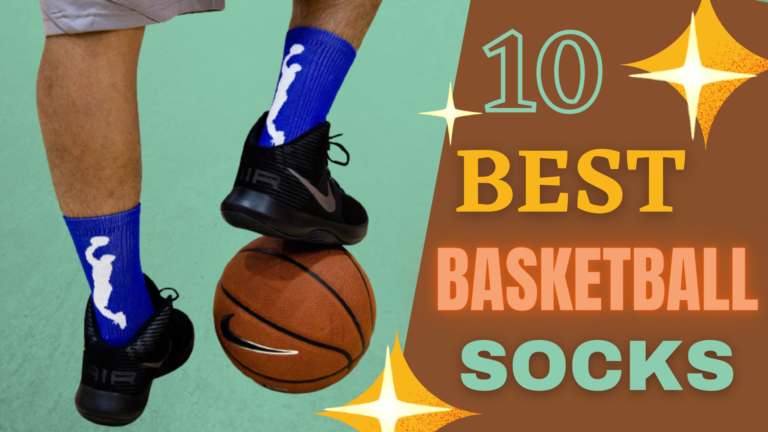 Basketball is one of the most adventurous games to play, which gives you a massive adrenaline rush if you have the correct people to play with you. Amidst all the mechanical rules by its side, this game is one of the most popular games, making millions of fans worldwide. Let’s take a look at the… 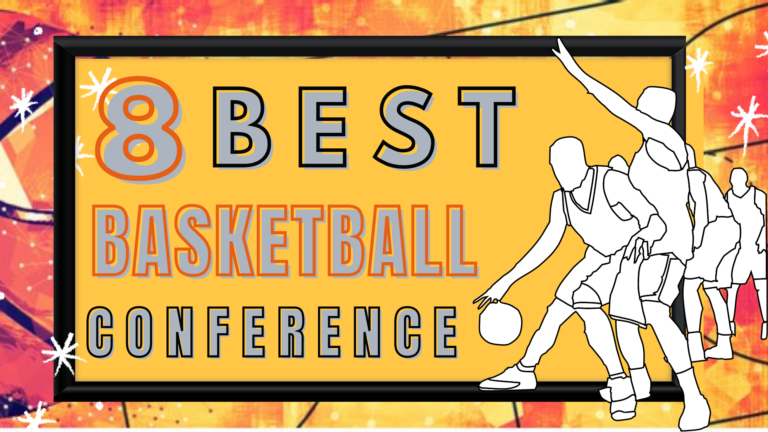 2019-20 has been the year of best basketball conferences having the potential teams with the absolute ranking. Where the Big Ten was a hit for its excellent top scoring teams, the Big East does not disappoint for its enhanced talent and national talent recognition. While we go for the immediate favorites, the question is, were…